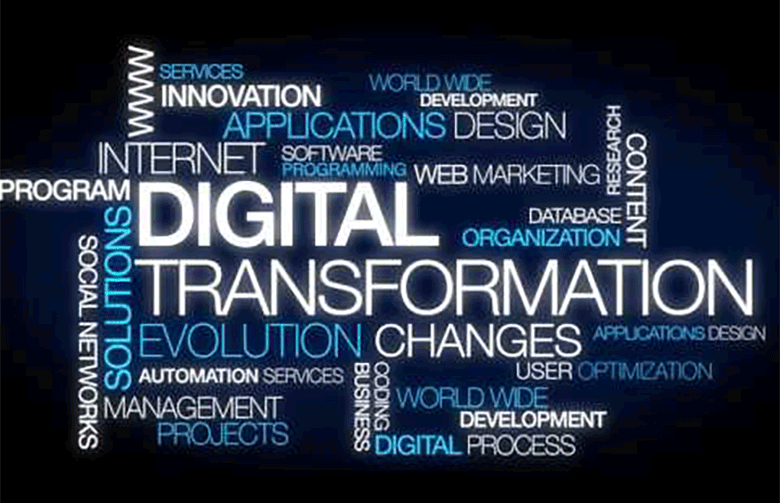 The impact of digital media brought about a technological revolution. The Internet, personal computing, and digital media gave us a chance to handle information on a level which we could only dream about with traditional information storage devices like books. Digital media created a whole new world in the fields of journalism, entertainment, education, publishing, commerce, and politics. It brought about new challenges concerning copyrights and intellectual property.

Because digital media had such wide-ranging influence on modern society, we call this new period in industrial history The Information Age.

It may be difficult to believe, but in 1986, only 30 years back, we had as little as 1% of total media storage capacity in digital form. By 2007, this number came up to 94%, which best illustrates the speed at which digitalization came about. 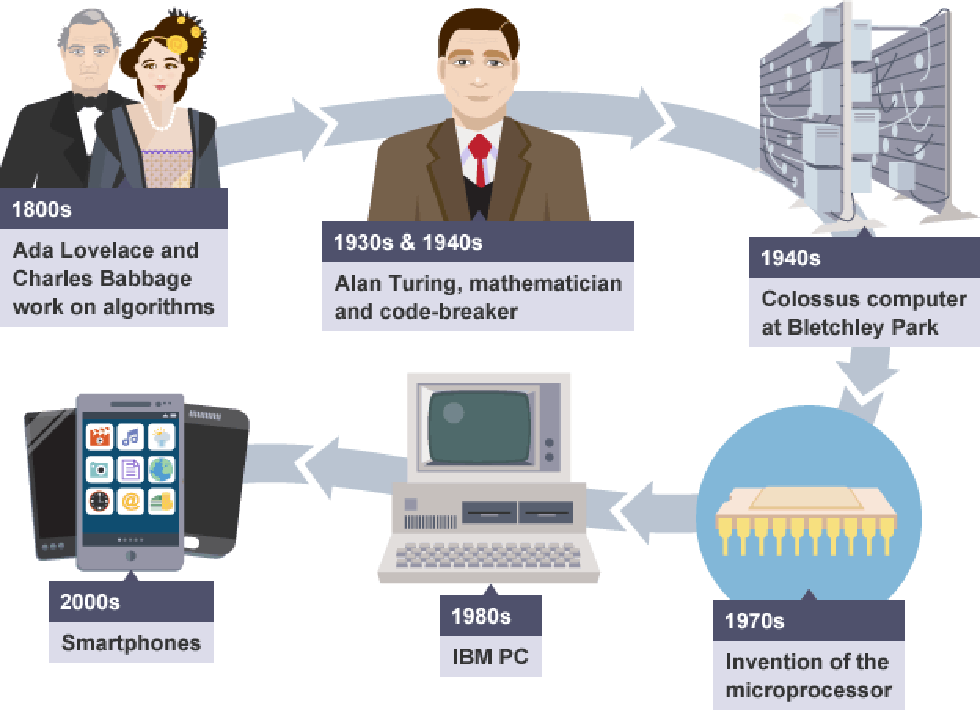 Machines could read the information on computers, even though this may seem strange to modern generations. Way back in the early 1800s, people started to think about how to create machines which could process information faster than humans. The first concepts on machine-readable codes came from Charles Babbage, and he envisioned that these codes could help machines solve calculation problems. The first notion of a rudimentary computer program came from Ada Lovelace in 1823, when she wrote the first instructions for calculations performed on Babbage’s machines. Other media which machines could read back then include, for example, instructions for player pianos.

The defining difference between the modern and the early age was the fact that early machine-readable media was analog – it needed physical, mechanical parts. The first media we could truly call digital appeared with digital computers. They employ binary code and Boolean logic to process and store information.

This way, one machine can work on a variety of tasks, all at once. The first digital computers were the EDSAC, invented in 1949, and the Manchester Mark 1, which appeared a year earlier. The main difference between these new age machines compared to analog ones from the past was the fact they had digital software which ran their logical operations.