Tag: size of the Internet 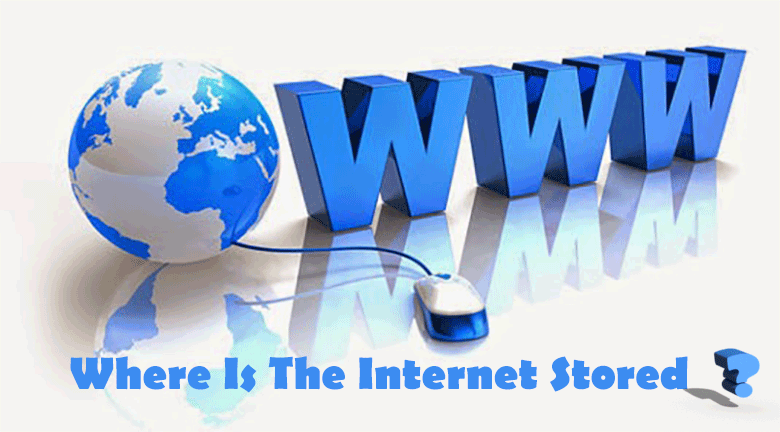 Try to find a person who does not use the Internet – you will have to travel far to find one. The world wide web is an integrative element of modern society. We use it every day, and it is almost impossible to imagine life without it. Not only in the personal sphere but business, finance, industry, education. Practically every segment of society utilizes the Internet. But many people do not understand the nature of this network, and they want to know where they can find it, where is it stored? 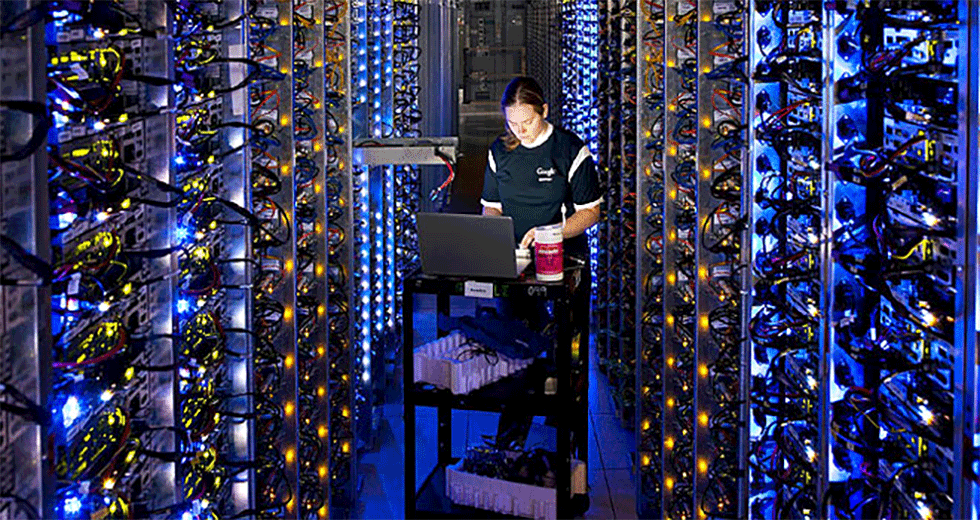 This question is a challenge for everybody, even for IT experts.  Most of us do not think about it, but the Internet has to be somewhere, it has to have a source, a medium on which it is stored. And indeed, the Internet does have a physical home. And it is massive. It is global, in fact.

The size of the Internet

The network which connects us all encircles the Earth. It spreads across millions of computers, interconnected servers, to be exact. And the true number of servers is hard even to guess, most estimates place the number at 75 million and more. The number of devices, on the other hand, is mind-blowing. Some estimates reach almost 10 billion connected computers, smartphones, and other devices. 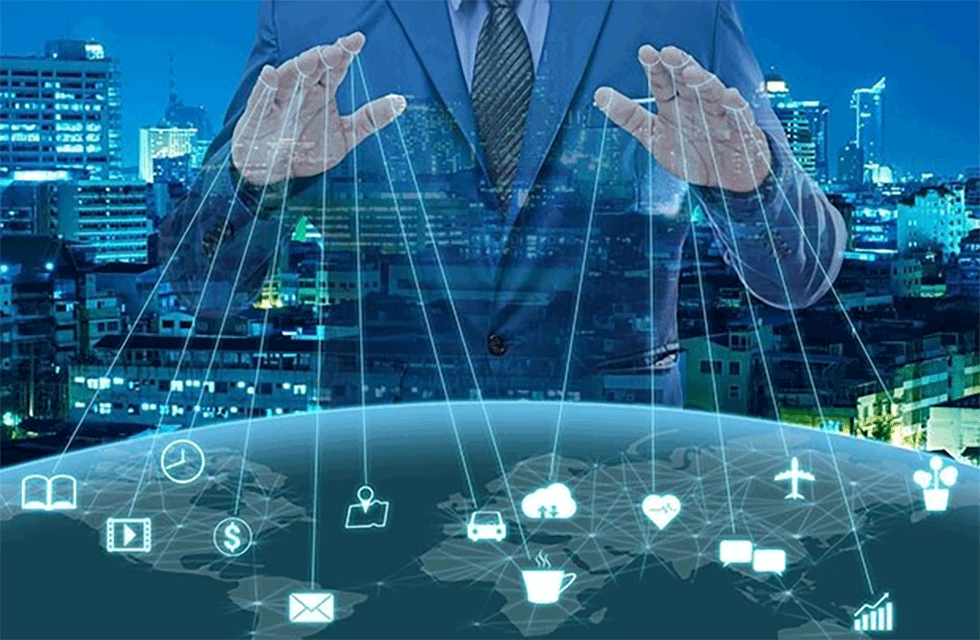 When you think about the beginnings of networking in 1960, we’ve come a long way. The Arpanet project, a network which connected two gigantic computers on two universities worked on 2.4 kbps connection. Today, the speed at which we exchange information reaches light speed through optical cables which run under our oceans, through thousands of miles of cable. Only 40% of the total human population is connected at the moment. The number will only continue to rise in the years to come.

The Internet is all around us. We access it every day without thinking about where does it come from. The infrastructure which distributes it is under the oceans; it is in our satellites and millions of wi-fi routers. 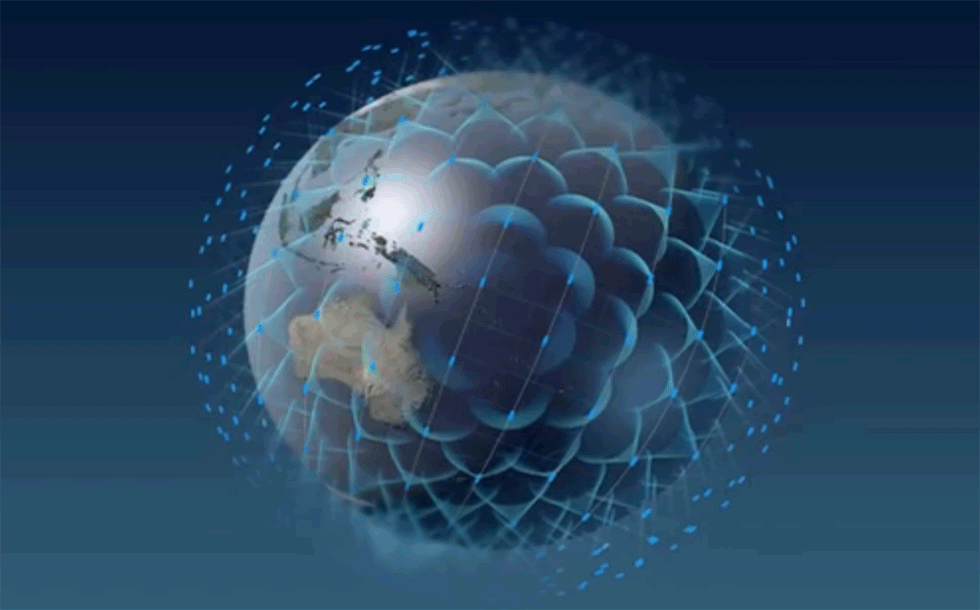 The Internet influences every aspect of our lives and makes a modern way of life possible. We cannot see it, but it is a gigantic organism spread all over the globe. So, if someone asks you where can we find the internet, the easiest way to respond is everywhere.